A downloadable game for Windows and macOS

*** EXCLUSIVE UNLOCKS!!! The itch.io version of Insane Robots comes with four sentry robots immediately unlocked for use in local and online multiplayer modes, plus single-player quick battles. Play as an Elite Sentry, a Camo Escort, an Anomaly Agent, or a Sentry Ultra. ***

Master the 22 token battle deck and develop your strategies in super-accessible local, online and single-player robotic skirmishes. Deploy HACKS and GLITCHES in the heat of battle. Use all your cunning to terminate the competition. Climb the leaderboards and conquer the robot world!

Battle with a collection of 46+ deliciously diverse robots in five hostile environments. Augment the devious droids as you go, to become increasingly formidable. Embark on an epic journey filled with peril and twists as a decaying robot dystopia reveals itself over eight replayable tournaments. Trade cutting, robotic insults as you fight. Obliterate the competition in relentless overkill!

• This is card battling HACKED with no costly expansions and time-consuming customisation
• Compete in intense local and online ranked 2P multiplayer battles
• Experience the epic 15+ hour single-player campaign
• Unlock 46 robots and find over 100 augments to boost their abilities
• Play one of six game modes in multiplayer local or online
• Explore your tactical options to survive randomly generated survival arenas
• Master the 22 token battle deck and define your own style of play
• A compelling narrative with over 150 branching story events
• Explore five types of hazardous environment from lush jungles to barren Moonscapes
• Can you overthrow the megalomaniacal Kernel and save robotkind?

In order to download this game you must purchase it at or above the minimum price of $19.99 USD. Your purchase comes with a Steam key. You will get access to the following files:

Can you please add the content of the deluxe edition here drm free too? I mean the season pass.

Hi, Thanks for your interest. It's not possible I'm afraid, but you can add it on Steam. 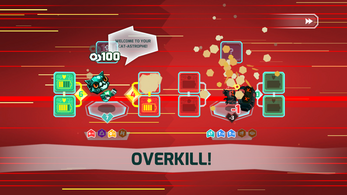 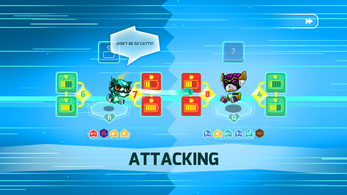 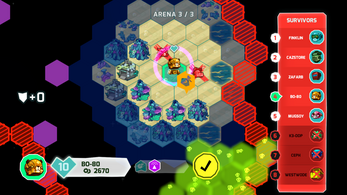 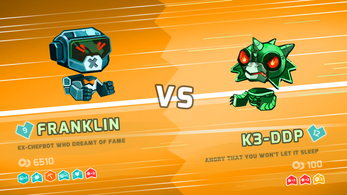 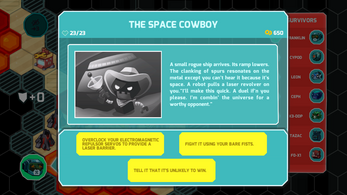 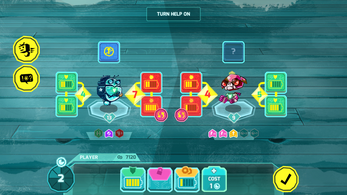 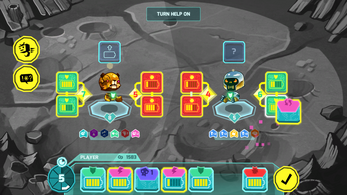 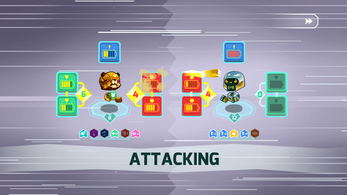 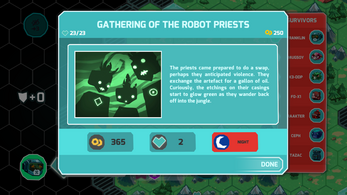 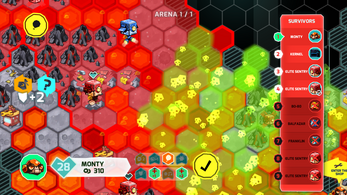 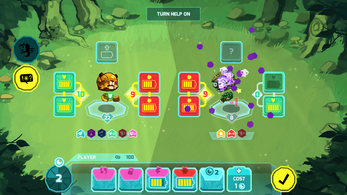 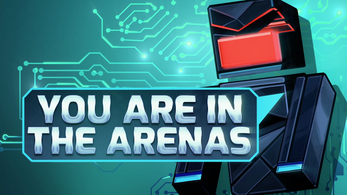 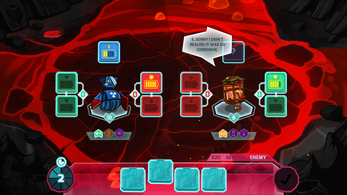 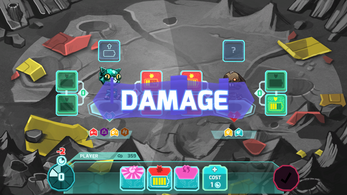 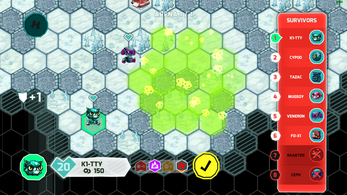